How To Make The Perfect Nightcap: The Best Lavender French 75 Recipe For Ultimate Relaxation! Long days don’t stand a chance against this new detoxifying and calming nightcap! Our French 75 recipe is the perfect late-night cocktail to help you wind down and relax after even the craziest of days.

So put the kids to bed and get excited because this citrusy, sparkling gin cocktail with a hint of lavender is your new ultimate relaxation tool, and boy do you deserve it!

There are so many stories about the origin of the French 75 cocktail. And as with any good historical tale, it gets muddled, changed, and perhaps even wrapped in mythology.

Through the many iterations of this famous French 75 recipe, one story seems to remain the same: The French 75 cocktail was crafted by English soldiers fighting in France during the First World War.

Now, this drink packs a serious punch, so it comes as no surprise that it’s named after a French 75-mm field gun, capable of firing a whopping 15 rounds per minute. 😱

Another theory dates all the way back to 1867 when Charles Dickens used to offer his callers gin and champagne. Why? We’re not so sure, but he was definitely on to something!

Not only has this cocktail’s story changed but so has its name. It originally started out as the “Soixante-Quinze”, or 75 in French. Then simply became the “75”. And last but not least, the French 75.

The French 75 ingredients have also had a few variations over the decades, and while we might be slightly biased, we’re confident our French 75 recipe remains the tastiest, most relaxing one out there.

Your typical French 75 ingredients consist of gin, champagne, lemon juice, and sugar. Anyone else getting thirsty all of a sudden?

This particular recipe, however, has a relaxing twist of lavender to leave you feeling tranquil and calm after a long day of work, kids, school… pretty much anything!

The clever pop of lavender adds an extra special spin to the zesty lemon flavor of your traditional French 75, and even comes with some surprising health benefits that you wouldn’t typically expect from a nightcap.

RELATED: How To Make A Lavender Lemonade To Boost Relaxation (In 5 Minutes)

The Best Nightcap For Better Sleep!

The daily struggle is real, and we get it. This is where a nightcap comes in handy, and why some people find it not just enjoyable, but necessary. Unwind while prepping your body for a better night’s rest? We’re in!

But most of the time nightcaps aren’t the healthiest options for relieving stress from a long day. They can be packed with sugar and calories, and don’t provide any benefits in the way of getting a better night’s rest.

This is where our French 75 recipe comes in! Because we added ZzzTox, this is truly a nightcap you can and will feel good about.

SkinnyFit ZzzTox contains ingredients that release toxins and help you rest better and deeper. You’ll literally sink into your bed after this one…

Not only that, but ZzzTox fights stress-induced weight gain, so are actually burning fat and reducing bloat while you sleep!

YOU MAY ALSO LIKE: Yoga For Sleep: 10 Of The Best Yoga Poses To Promote Better Quality Sleep

How To Make A French 75 Recipe For Ultimate Relaxation

Making this nightcap is so simple, it only takes 5 minutes to prep so you can get to relaxing STAT!

We also made this recipe with easy ingredients because we know there’s no way you’re about to run to the store after a long day for a little slice of this and a little dash of that.

Just stock up on your ZzzTox tea and you’ll likely have the rest of the ingredients left over from your last get together.

Simply combine, sip, and savor. Coming home after a long day has never been so rewarding.🥂

STAY ON TOP OF 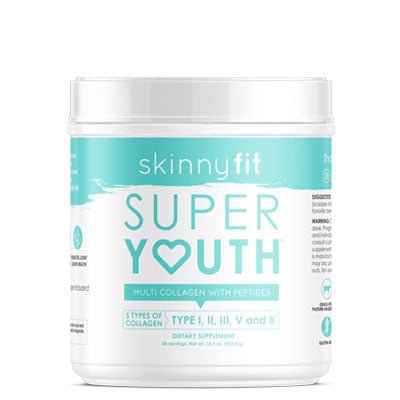 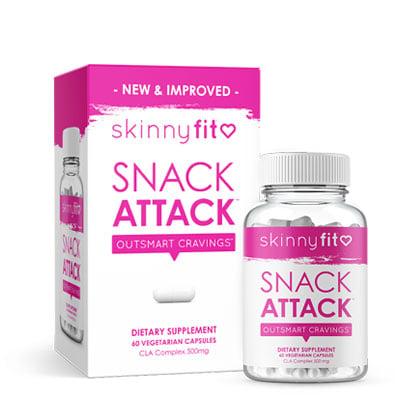 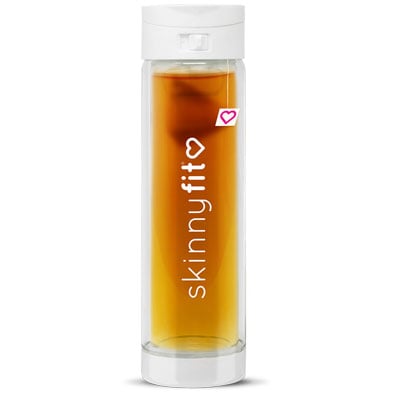 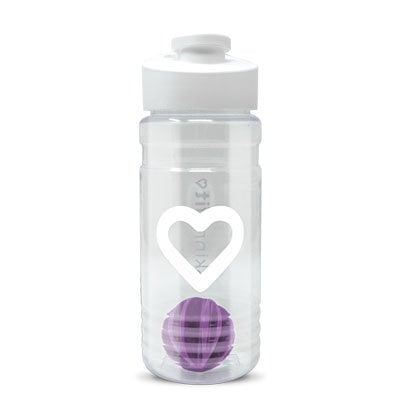 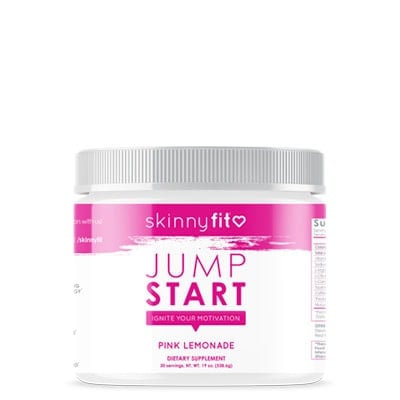 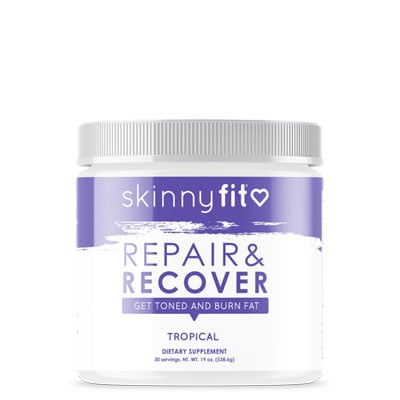