This article is based on scientific evidence, written by experts and fact-checked by experts.

This article has been medically reviewed or fact checked to ensure factually accurate information.

7 Of The Best Plant Based Milk & Milk Alternatives (+Benefits!)

Looking to ditch dairy? Here’s everything you need to know about making the mooove over to plant based milk and what it can do for your health.

Got milk? 🥛 Sorry, had to. 😂 But in all seriousness, gone are the days of drinking milk with every meal for strong bones and teeth. What’s become of milk? And why have we stopped seeing those famous milk mustaches all over TV?

Well, there’s a few answers to this question, but my favorite answer is plant based milk. Plant based milk is a trending vegan alternative to regular milk, and even if you still eat animal products, milk alternatives like vegan milk may be beneficial for you too.

So, let’s talk milk, shall we? 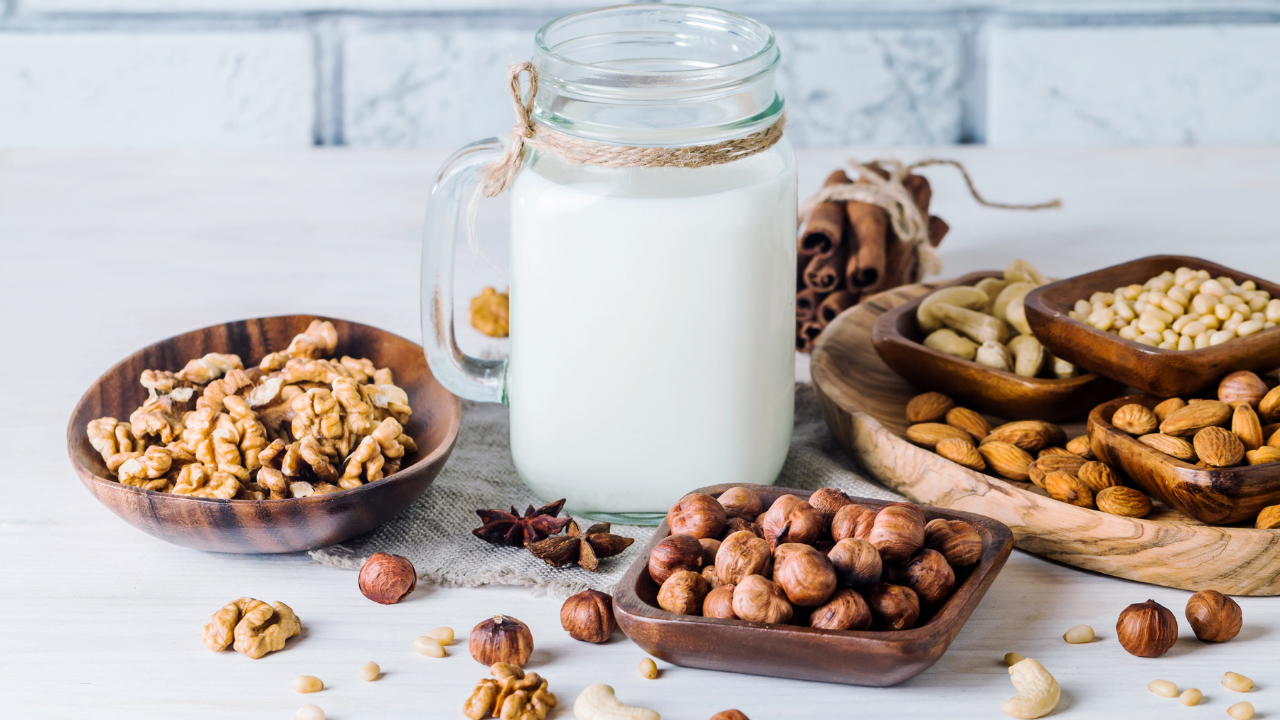 What Is Plant Based Milk?

Moo-free milk, or plant based milk, comes from plants like soy, nuts, seeds, oats, or rice. There’s almond milk, soy milk, cashew milk, oat milk, and hemp milk, just to name a few—all readily available at pretty much any supermarket due to its growing popularity. All of these milk alternatives are dairy free, lactose free, and vegan.

Ditching dairy for vegan milk has its perks, and there’s a reason why even non-vegans are saying moooove 🐮 over dairy cows and instead opting for plant based milk.

Did you know that humans are the only species on earth that drinks milk after infancy? We’re also the only ones that drink milk from a different species. 😱 Milk used to be the holy grail of strong bones and healthy teeth for kids, but is it really all it’s cracked up to be? Here are some considerations to take when thinking about making the move over to milk alternatives.

Do you want the good news or bad news first? Let’s start with why dairy milk might not live up to its hype, and why it may be time to switch to vegan milk

When deciding whether or not to drop dairy and opt for milk alternatives, remember that milk does contain nutrients like calcium, potassium, and vitamin D. If you’re looking to go cow-free, all of these nutrients can be found in whole plant foods as well.

There are numerous studies that have been conducted confirming both the benefits and potential negative effects of milk. When deciding what’s best for you and your diet, remember that your age, sex, and health all play a role. If you’re still unsure, talk with your doctor or nutritionist to find out what’s best for you.

Pros Of Plant Based Milk

There are a variety of vegan milk alternatives to choose from, and switching between a few helps keep boriness at bay.

The relationship between soy milk and people has been that of a love-hate one, or should I say hate-love. Soy milk was once thought to stimulate hormones that cause breast cancer, but the Mayo Clinic fact checked this misconception, proving it to be untrue. [4] While the fear of soy may have been unwarranted, it helped to bring about other alternatives for vegan milk. Soy milk contains a ton of protein, seven to twelve grams per cup, to be exact.

If you’ve been to any coffee shop ever, you’ve probably noticed the almond milk trend. Almond milk contains just 30-50 calories per cup, while whole dairy milk contains 146, so if you’re looking to cut calories or lose weight, almond milk is a great option. Almond milk also contains a good amount of vitamin E, which has been shown to help protect heart disease and cancer, as well as benefit brain, bone, and eye health. [5, 6]

This is one of my favorites, because in my opinion, it’s the tastiest.  🥥 While coconut milk tends to be a high-calorie food, it also contains several important vitamins and minerals, including vitamin C, iron, magnesium, potassium, and fiber. Coconut milk is also a great dairy-free substitute for using in cooking because it tends to be a tad thicker than nut milk.

Cashew milk is a combination of cashews and water, and is loaded with healthy nutrients. With antioxidants like lutein and zeaxanthin, cashew milk is also beneficial for eye health. [7] Because cashew milk is creamy, it’s great for cooking things like soups and sauces.

Hemp milk is blended with water and the seeds of the hemp plant, cannabis sativa. While this plant is also used to make marijuana, hemp milk and other hemp-based products do not cause the mind-altering effects marijuana does, unless otherwise stated. Hemp milk contains omega-3 and omega-6 fatty acids, which has been shown to support skin health. [8]

I’m sure you’ve had quinoa in your favorite breakfast bowls, but have you ever tried it milk style? Quinoa is loaded with protein and fiber, and contains all of the essential amino acids. Due to quinoa milk’s nutty flavor, it works best with cereals and oatmeal.

Oat milk is currently on the rise and making debuts in coffee shops and grocery stores all over the country. Oak milk is made from blending oats with water and then straining the liquid to separate the pulp. It’s packed with nutrients and easy to make at home. You can even add flavor and sweetener to your liking, like vanilla, dates, or even cocoa! Check out this chocolate oat milk recipe using delicious Chocolate Cake flavored collagen!

The Verdict: Is Plant Based Milk Healthier Than Dairy Milk?

Given the various factors and contradicting studies out there, whether plant based milk is better for you than dairy milk takes an individualistic approach. If you’re simply looking to eat or drink less animal products, vegan milk is the way to go, offering a variety of delicious options and healthy benefits for you and your diet.

Look and feel younger with Super Youth Chocolate Cake! This scrumptious collagen powder includes 5 collagen types from 4 natural sources to restore youthfulness from the inside out. 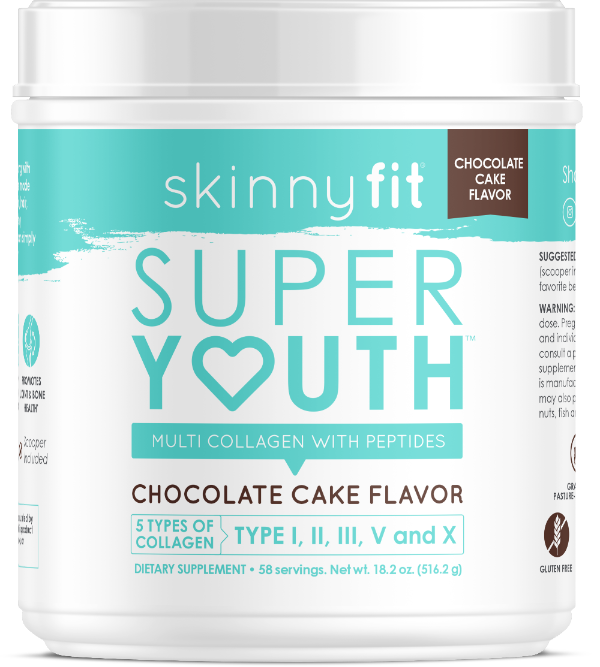 Samantha is a wellness and lifestyle writer from Chicago Illinois, obsessed with food and fitness. She loves putting healthy twists on not-so-healthy food favorites that everyone can enjoy. You can often find her at the beach reading and writing, or playing with her BFF Milton (the cutest dog you’ve ever seen).

Liz is a health & wellness expert, writer, and editor with over a decade of experience in the fitness & nutrition industry. She emphasizes research and simplifies complex topics to help make healthy living simple and sustainable. When she isn't researching and writing, she's sharing delicious recipes, easy DIYs, and home decor tips on her blog and social media.

7 Harmful Additives & Chemicals In Food To Avoid! (+Side Effects)

Is Bone Broth Collagen Actually Effective? Everything You Need To Know…